Promoting community among the owners of ORV's

Eastman ATV Association was Organized in February 2000 by a small group of volunteers from the communities. The main objective of the club back then is the same as today. Is to instill safe operation and responsible riding of an ATV. The first year of operation the club had a membership of 27. The founding executive’s were

Eastman continued until 2004 and became silent until 2009. Eastman was reformed in the summer of 2009 with complete executive liability insurance under the ATVMB umbrella continuing its mission. Preservation of our wilderness area for the continued use by others. Most importantly to promote community among the owners of ATV’s and gain access to trails for the enjoyment of ATV riding protecting our rights and privileges to access crown land. 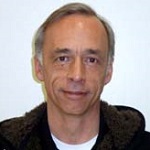 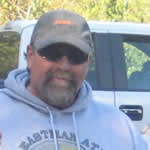 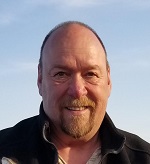 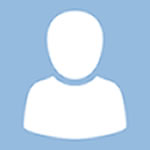 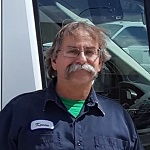